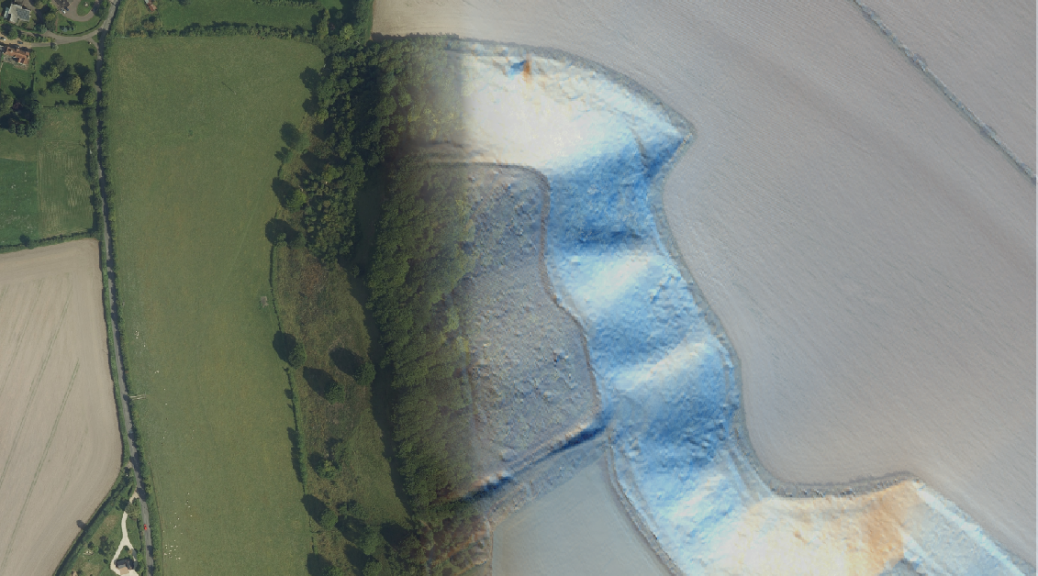 A talk by Dr Ed Peveler on Saturday 21st November 2020

The developments in remote sensing of archaeological sites, features and earthworks in the landscape have totally revolutionized our sense of how that landscape was used. Dr Peveler (Landscape Heritage Officer) described very clearly how the technique of LiDAR (Light Distance and Ranging) is being employed to examine the areas hidden under the woods and forests of the Chilterns. Other techniques such as aerial photography simply cannot ‘see through trees’. Coupled with the fact that a significant amount of the Chilterns woodland is over 400 years old and therefore classified as ‘Ancient Woodland’ which is protected, hitherto there has been a gap in our knowledge. For a full description of how LiDAR works see https://www.chilternsaonb.org/projects/beacons-of-the-past/what-is-lidar.

The 4 year project aims to enrich the existing HER (Historical Environment Records) database by adding the details and/or existence of features identified by the LiDAR whether they be field-systems, enclosures, hill forts, temples, or WWI trenches. Emphasis is being put on the Iron Age and arguably that period’s most iconic monuments – hillforts. A previously unknown hillfort was identified this summer and additional details of known hill forts have been recorded e.g. at Pulpit Hill a wattle fence surrounding the ramparts. Dr Peveler showed and discussed several images and ‘talked through’ the possible interpretations of the lines and dots and wiggles! Some examples were the almost crenelated outline of WWI practice trenches dug into geology that parallels the Western Front; the rectangular depression of a prototype for the inclined-plane eventually constructed on the Grand Union Canal that allowed canal boats to be moved more swiftly up and down a hill than would have been the case if they were worked through locks; the Nissen Hut bases of WWII barracks; chalk-pits at the corners of fields – the chalk would have been used to lime the fields.

Dr Peveler discussed the challenges of the project e.g. the difficulty of interpretation from LiDAR evidence alone and the sheer quantity of information that the LiDAR images throw up. To date 10,000 possible archaeological sites have been identified and this is the most extensive survey in Britain. Another discussion surrounding dates has been the date at which features should be deemed too late for entry into the HER. Are the traces of a 4-wheel drive track, i.e. late 20th century, that is no longer used, eligible ? Dr Peveler has adopted the principle that the Project will ‘record earthworks that attest to activity which has now ceased’. Following this principle envelope-shaped marks within a field are recorded and are evidence of a ploughing technique that was common in the 1930-70s but is no longer used. It was the conversations with farmers from that time that led to the insight in interpretation. Dr Peveler emphasized how pivotal the skills, experience, and local knowledge of volunteers has been.

As well as the use of LiDAR, the involvement of volunteers – Citizen Scientists – in helping to analyse and input data and the tireless outreach and training that Dr Peveler and Dr Wendy Morrison (Project Manager) have undertaken, makes this Project incredibly exciting and distinctive. The heritage is indeed for everyone! There is global volunteer involvement and a live portal to the output maps and data of the project. It can be accessed through chilternsbeacons.org. To date volunteers have contributed 3,750 hours to the project. BAS members were encouraged to join in with the activities.