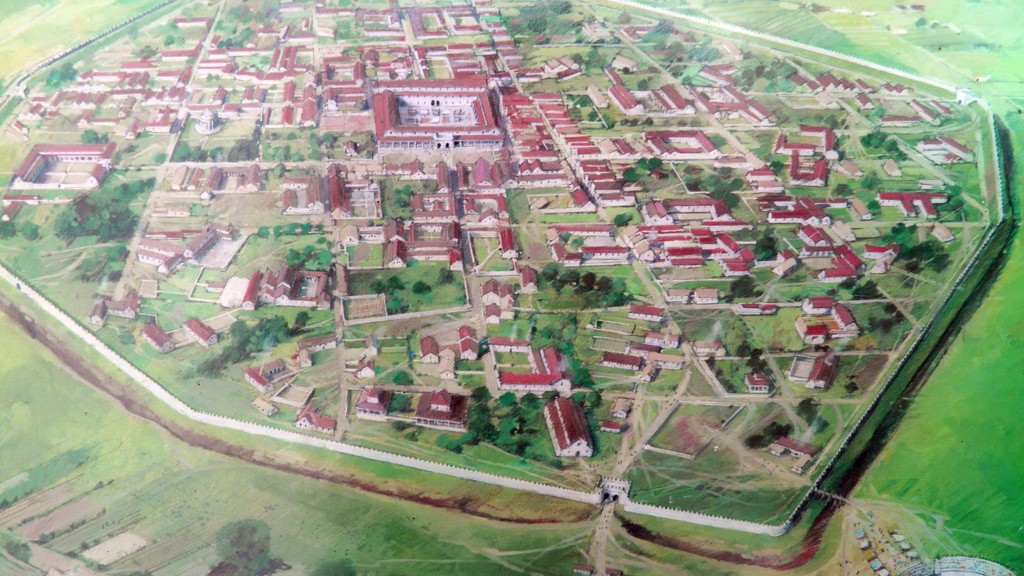 This project was started in 2009 with the aim of producing a book on aspects of Roman life in and around Berkshire. The first objective was to gather the evidence for Roman sites from published reports and HERs of Berkshire and surrounding counties, and a comprehensive gazetteer of sites was produced in 2010.

As the evidence was examined, a series of discussion topics emerged which were to form the basis for the chapters in the proposed book. These covered the Iron Age background, the environment, roads, towns, villas and rural settlements, agriculture, textile production, pottery, metalwork and glass, religion and disposal of the dead, and the end of the Roman period.

Some team members left and others joined during the lifetime of the project. The original members were responsible for much of the basic research. The book, Land of the Atrebates: in and around Roman Berkshire, was written by Trevor Coombs, the late Hugh Davies, Anne Harrison, Janet Ridout Sharpe and Anni Byard and has been published as Volume 83 of the Berkshire Archaeological Journal.

Copies of this are available. To order a copy please click here