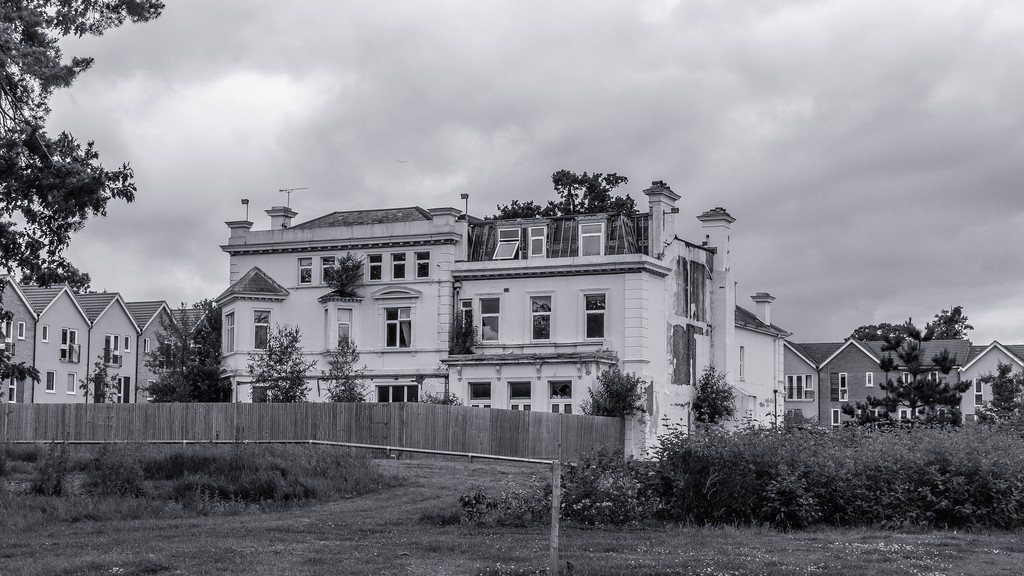 Berkshire’s parishes – Who lived there? When did they live there? What did they do there?

27 people met in the Barn at Purley on Thames to hear explanations of the archaeology and history of Reading, Thatcham and Bracknell.

Katie Meheux started proceedings with details of the occupation of the Forbury area of Reading in AD 870 -871 by the Viking Great Army.  She presented evidence that this was probably an Anglo-Saxon royal estate which was taken over by the Vikings who improved the fortifications to create a longphort.  This was followed by John Painter who gave a history of Reading Abbey and its relationship with monarchs down to Elizabeth I.

Steve Ford then gave us a presentation of the archaeology of Roman Thatcham.  The first part of his talk focussed on the challenges of identifying the exact course of the Roman road.  He positioned Roman Thatcham as a road side settlement which was probably sponsored by the local elite.  This was followed by a talk by John Chapman which summarised the history of Thatcham from the Mesolithic to modern times.

Andrew Hutt started the last session by explaining the farmsteads surrounding Caesar’s Camp in the Iron Age and the development of an iron working centre based on Wickham Bushes.  This was followed by a talk by Andrew Radick who gave a presentation of the history of Ramslade Farm through Victorian times, its conversion to a military establishment during WWII and on to the end of the 20th century when the land was taken over for housing and the house demolished.

This was a really interesting day with lots of things to think about.