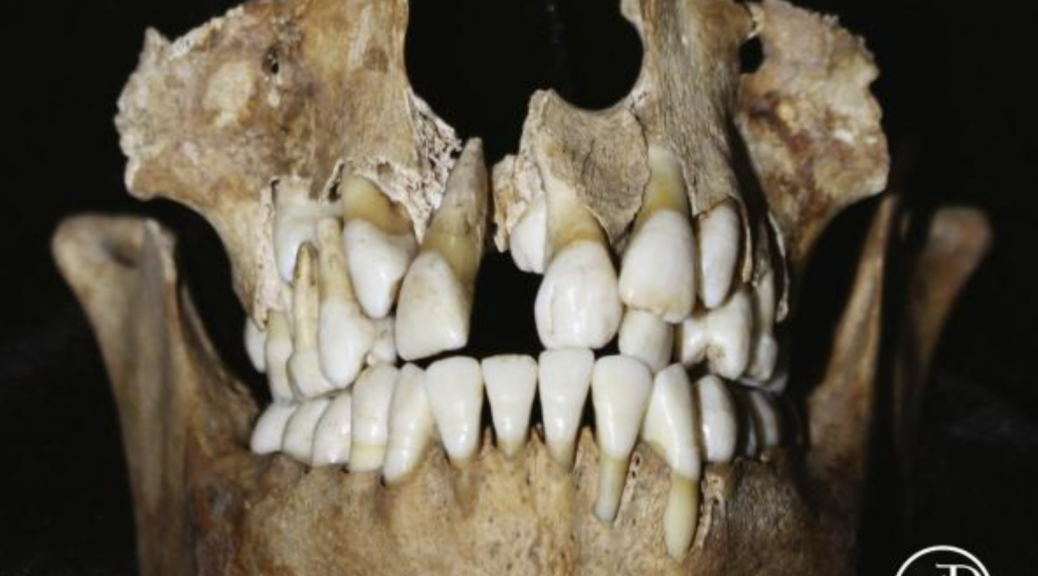 Finding human bones on an excavation offers the archaeologist the Holy Grail of charting the life stories of the individual. This is above and beyond the types of housing or pottery or economy their community adopted. In the last few decades scientific techniques for the analysis of bones have revolutionised the number of stories those bones can tell: stories of health, of sickness, of diet, of origin. This was the backdrop to Professor Mary Lewis’s lecture on the bioarchaeology of children which she began with the very practical observation that just as scientific analysis has developed so too have excavation recovery techniques.

It used to be “accepted wisdom” that children’s bones did not survive as well as adult’s due to their fragility and tendency to decay quickly in acidic soil. This has been shown to be inaccurate. In fact, very young children’s bones show a higher density. With this realisation and the sieving of soil around child skeletons a far greater percentage of bones are found. Professor Lewis then went on to describe the variety of children’s bone assemblages she has examined ranging in date from the Roman to Late Victorian. Children’s bones can tell much about their individual health but also the health of their community: a condition such as TB which is prevalent amongst a non-adult population is likely to be endemic amongst the community as a whole. This was most strikingly illustrated by the example from Poundbury Camp in Dorset which, in Roman times, was the burial ground for inhabitants of the civitas capital of Durnovia. Here 364 non-adult skeletons dating from 3rd-5th centuries AD were examined. Examination of the bones showed that the non-adult population suffers from high levels of rickets, scurvy, trauma and malnutrition: levels similar to those seen in post-medieval industrial communities.  This offers a contrasting view to the oft-held conclusions that Romanisation brought great health benefits through better hygiene and nutrition.

Tuberculosis, leprosy, rickets, malnutrition are conditions which leave graphic markers on the bones. Less commonly, particular conditions can be identified that speak to topics such as mobility and diaspora populations. Again, at Poundbury, several children died from a form of genetic anaemia (thalassemia) only found in Mediterranean countries.

Professor Lewis’s latest …and ground-breaking – research has been looking at the onset of menstruation/puberty in historical societies. A large number of assemblages of 10-25 year-olds from various excavations in England has been analysed. The dates range from the 6th century to 17th century AD. The headline conclusions are that while both females and males reached puberty around 10 to 12 years old – as now – the tempo of its onset was far longer than today. On average females did not reach the menarche until 13-16 and in London most women did not have their first menstruation until 17 years of age.

There were many other conclusions drawn and narratives told through Professor Lewis’ clear and well-illustrated lecture. After hearing this, the importance of studying children and adolescent bones can be in no doubt !