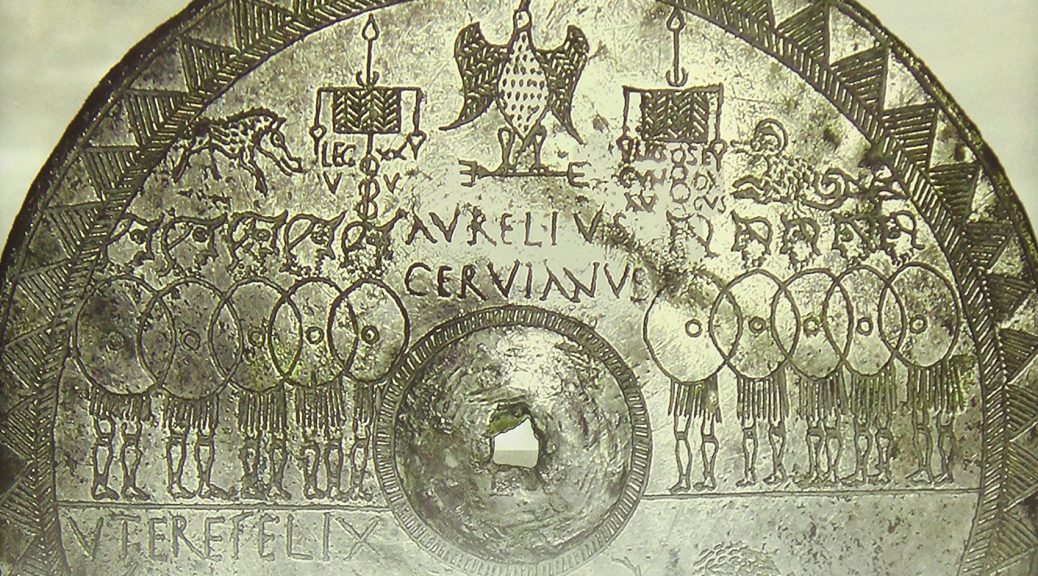 The Anglo-Saxon Conquest of England

Jim Storr has combined his military experience as a retired infantry officer with a study of linear earthworks and place names in an attempt to re-interpret the history of the Anglo-Saxon conquest of England, and has published his findings in a book entitled ‘King Arthur’s Wars’, published by Helion. 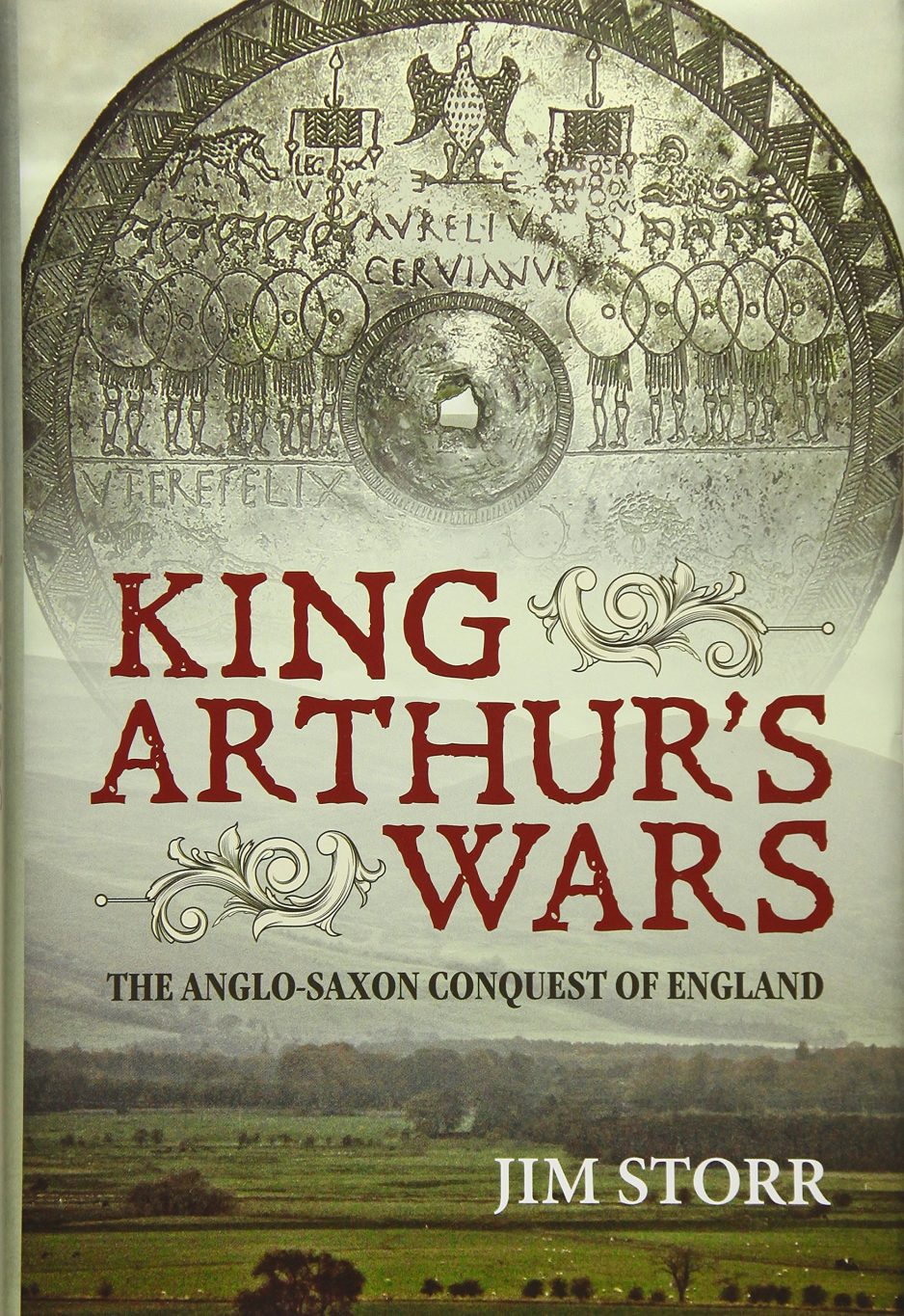 He began his talk with a survey of some linear earthworks in central and southern England, starting with Wansdyke, which runs in two sections from Marlborough to Bristol. The Cambridgeshire Dykes comprise four roughly parallel earthworks running from north-west to south-east which get progressively larger towards the east. The largest is the Devil’s Dyke which originally stood almost 14 metres high and blocked two Roman roads and the Icknield Way. These earthworks appear to have been constructed in late post-Roman England by peoples fearing invasion, and their configuration indicates from which direction the enemy was expected to attack: from the north in the case of Wansdyke and from the east in Cambridgeshire. There are numerous other examples, including Grim’s Bank north of Silchester which faces north-west, and Grim’s Ditch near Wallingford which faces north. Exact dating of these dykes is not easy, although there is good archaeological evidence to show that the Cambridgeshire Dykes and Wansdyke are Anglo-Saxon. It was pointed out that some of the dykes, such as Grim’s Ditch, are known to be Iron Age in origin, but Professor Storr maintained that they were probably pressed into service again in the post-Roman period.

Working on the premise that the dykes were protecting some Anglo-Saxon groups from other Anglo-Saxons during their conquest of England, an indication of the geographic spread of these groups may be revealed by the distribution of place names. The invaders named places as they spread across the country, first with names ending with ‘-ing’ such as Reading, followed in the next generation by ‘-ington’ and ‘-ingham’, and in the next generation again by ‘-ton’ and ‘-ham’. Other place name elements refer to geographical features in the contemporary landscape: ‘-ley’ refers to a clearing in a wood, ‘-lade’ refers to a narrow or difficult river crossing, and ‘-ford’ states the obvious.

Historical evidence for the early post-Roman period is sparse and Gildas (c.AD 493-570), who was much copied by later writers including Bede, is the only contemporary source. Professor Storr considers that all subsequent interpretations of the history of this period are flawed. There is evidence to suggest the presence of Germanic mercenaries or ‘foederati’ in the very late Roman period, and that Angles and Saxons had already settled in parts of East Anglia and Sussex, and the Jutes in Kent, by AD 450. The histories mention a rebellion of the East Saxons in Essex in the late 5th century but there is no archaeological evidence for this. Likewise there is no evidence for the existence of ‘King Arthur’, who may have been a late post-Roman commander. In the absence of a continual historic record, and using place names and the orientation of the linear earthwork defences as a guide, Professor Storr has speculated on the possible invasions and counter-invasions of different groups of Germanic peoples that forced the British westwards and eventually led to the emergence of the great Anglo-Saxon kingdoms of Wessex, Mercia, East Anglia and Northumbria and ultimately, and notwithstanding the Vikings, to the unification of Anglo-Saxon England under Athelstan (c.AD 895-939), the grandson of Alfred the Great of Wessex.