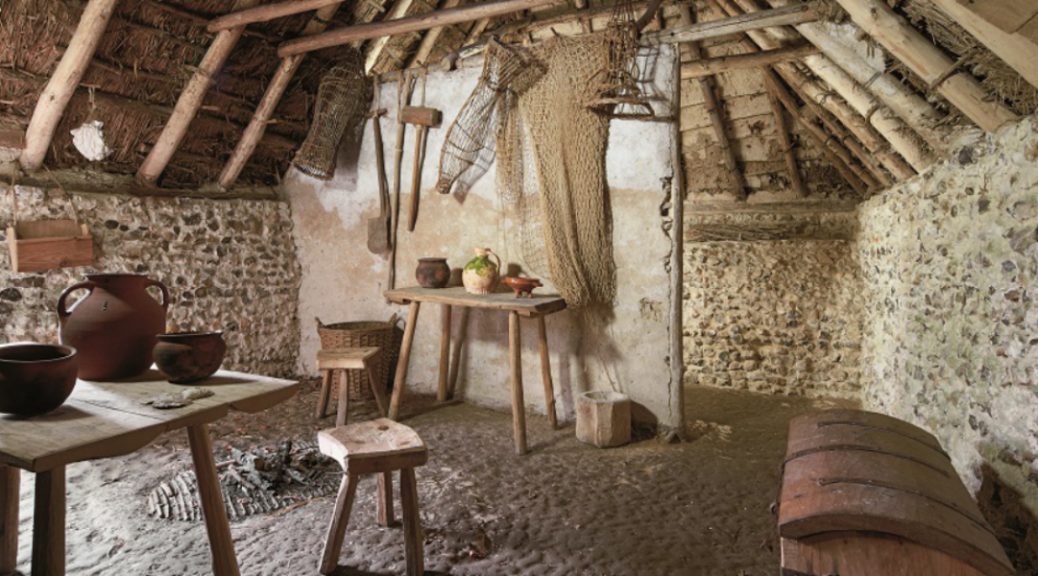 In later periods wills are a good source of information, but they are not recorded this early so other sources are needed:

The first two are lists of items confiscated from outlawed or executed felons. They include bedding, personal furniture, clothing, cooking and dining equipment.

Analysis of all of these can reveal patterns of usage across time and geography. Ben described the distribution of a number of items: