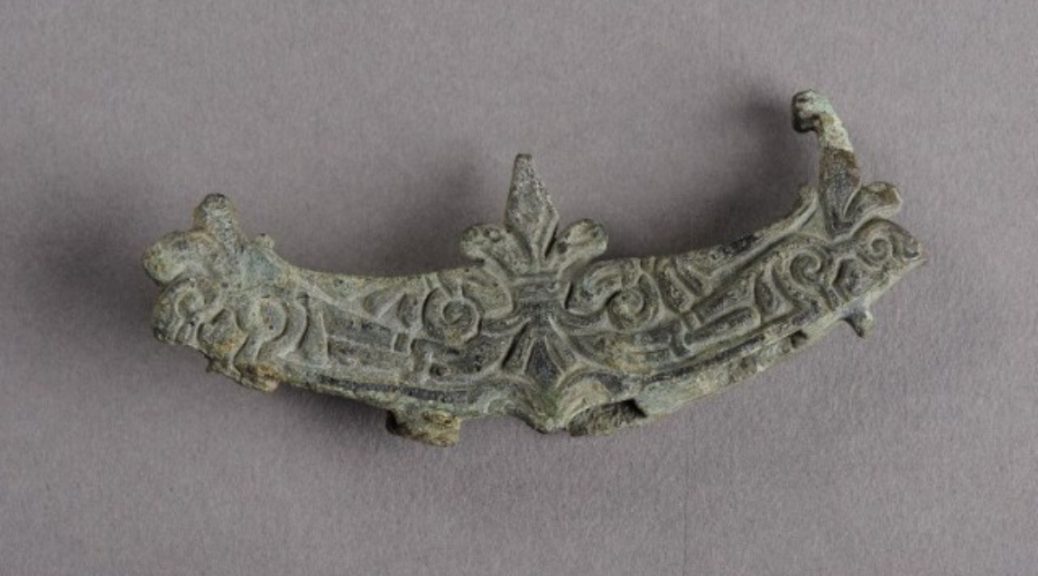 In Spring 2018 Roland Smith of Berkshire Archaeology contacted BAS to discuss the proposal to quantify the artefacts from the Brian Hope Taylor excavations in Old Windsor, now held in the Reading Museum store.  A number of volunteers would be needed to count and weigh the pottery, bones, CBM etc and it was hoped that they could be recruited from local societies, especially BAS and BARG and groups in Windsor, so in the summer details of the project were circulated to all BAS members.

To explain its purpose Roland sent out information which included the following text:-

“In the 1950s the late Dr Brian Hope Taylor undertook a dig at Old Windsor that found Saxon, early Norman and medieval remains, including part of a late Saxon and early Norman royal complex. The site was a precursor to New Windsor, the seat of English and British monarchy over most of the last millennium, making it a site of great importance. It is now protected as a Scheduled Monument.

However, the details of what Hope Taylor found in the 1950s have never been fully explored. His archive (the documents, drawings, photographs and finds that were created during his excavations) is therefore extremely important and one of the most significant archaeological archives held by Reading Museum.

Remarkably, we do not know precisely how many finds (pottery, metalwork, stone objects, animal bones etc.) were recovered during Hope Taylor’s dig. Berkshire Archaeology and Reading Museum are therefore undertaking a project, funded by Historic England, to count, weigh and record all the finds from the 1950s dig held by Reading Museum.”

The response from members to the request for volunteers was excellent, and more than 20 BAS members worked on it at some time.   Staff from Wessex Archaeology were present to help with any questions and digitise the data recorded by the volunteers.  There were up to eight people at a time working at the Museum store on Tuesdays and Wednesdays during October and November.  While many people were able to come every week, some could manage just a few sessions, but everyone who was interested was welcome and able to make a contribution.  The work has now been completed.

Erica from Wessex Archaeology has sent me some impressive facts and figures:-

Data entry is not yet complete for other materials, so figures are not yet available.

Finds were quantified on paper by the Volunteer Team, and then entered onto an Excel spreadsheet by Wessex Archaeology staff.  Reading Museum staff were responsible for extracting boxes from the stores and returning them after quantification.”

I would like to thank all members who took part in the project and hope they feel it was worth while. In due course pottery and bone workshops are to be held for volunteers which we can still look forward to.