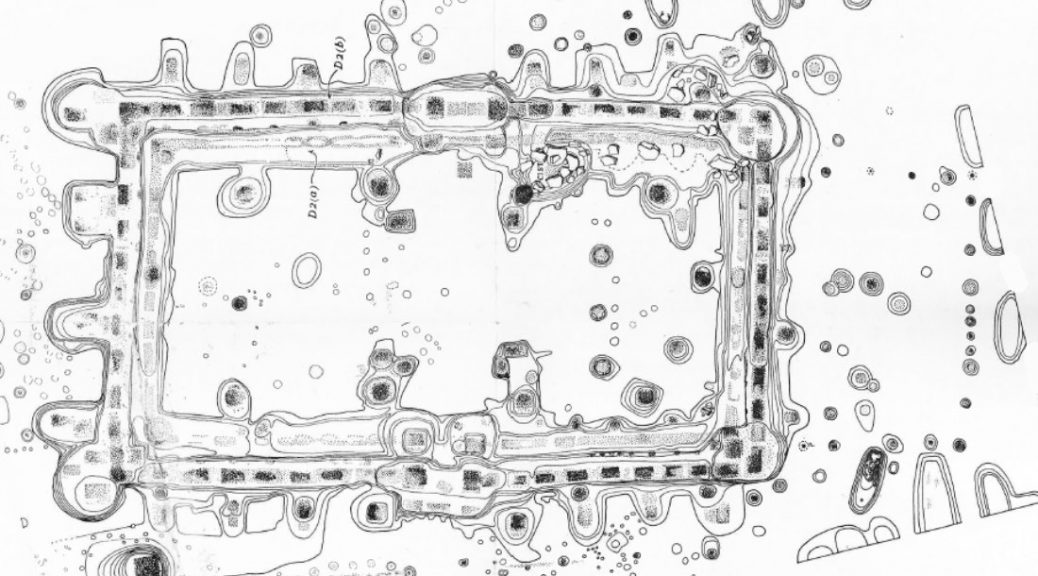 The origins of Wessex, Long Wittenham and the context of power in seventh century England

A talk given to BAS on Saturday 16th September 2017 by Adam McBride, Institute of Archaeology, Oxford University

Adam came to talk on the rise to power of Saxon kings in the 6th and 7th centuries, mainly along the Upper Thames and even further into Buckinghamshire and Berkshire. His presentation was based on evidence from burials, settlements, and the ultimate early Saxon status symbol, the Great Halls of princes and tribal leaders. Adam had searched a wide area based on the Upper Thames.

Dorchester and Abingdon had the largest number of settlements, but others were found at Sutton Courtenay, Benson, and Lechlade. The river was not the only location for Anglo Saxon villages others were at Compton, Berkshire, Aylesbury, Buckinghamshire, and Wheatley, Oxfordshire. All of these locations were occupied by the mid sixth century containing sunken featured buildings (SFB), used mainly as weaving sheds or workshops. They had a wooden floor and a pole at each end on which to place a ridge pole for the thatched roof. Sometimes humble wooden houses had a Great Hall not far away. Adam had known of two local sites, Benson, and Sutton Courtenay, Others have been documented at Lyminge, Kent, Yeavering, Northumbria and Rendlesham, Suffolk.

Adam observed that halls had been constructed on or close to prehistoric burial mounds, and on what is likely to have been the boundary of a tribal area. Associating a hall with an ancient burial site suggests that Anglo Saxon princes believed that their power was somehow flowing from the important person buried close by. Typical hall dimensions were 20m x 10m and approximately 10m high. The largest hall in England is at Sutton Courtenay which is 30m long, and excavated by E.T. Leeds of the Ashmolean Museum in the 1930’s.

The hall excavated by Adam in 2015 with the staff of the Oxford Institute of Archaeology, Oxford was at Wittenham Clumps. This hall was perhaps the smallest hall in England at 10m in length but it had been built to impress the locals. The foundations were 1m deep, filled with clay for the vertical wall sawn-planks to be held in place. The settlement had wealth as evidenced from some of the grave goods and a ‘pyramid stud’ from a sword belt that only could have been owned by a prince. It was similar to the one found in the Sutton Hoo ship burial. Others in the settlement were not so lucky and lived in thatched wooden houses with their SFB nearby in which to earn their living.

Up to the end of the seventh century burials contained rich grave goods notably at Fairford, Lechlade and Abingdon all in Oxfordshire. By the time St. Brinius was appointed bishop for the see of Dorchester in 635, Christianity spread throughout the population and relatives ceased to put grave goods into burials. By the late seventh century great halls were redundant as power and authority had moved to the burghs.