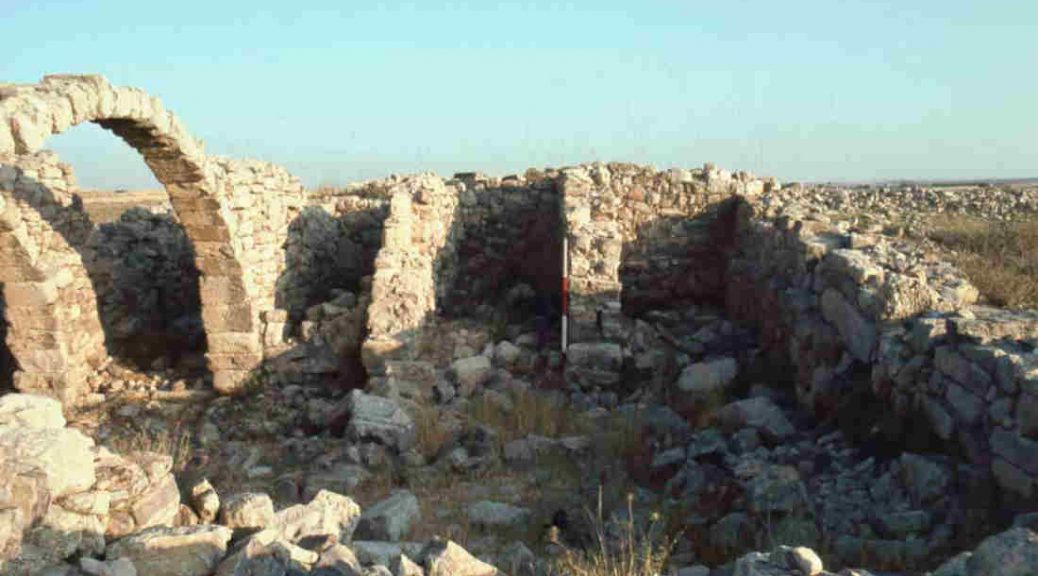 The Ottomans are subject to misrepresentation in Western Europe, mostly as a result of the 18th and 19th century vogue for paintings of Oriental harems and slave markets, and the concept of the ‘terrible Turk’. The Ottomans did not originate in Turkey but migrated west from Central Asia in the 13th century and settled in the area around Istanbul. The term ‘Ottoman’ is an Anglicisation of the name of their tribal leader, Osman I of the Osmani tribe. The Ottoman Empire lasted for 600 years from the 15th to 20th centuries and at its greatest extent included the Balkans, Hungary, most of Ukraine, the southern Caucasus, the Arab world and much of North Africa. Jordan was then simply a province within the empire. 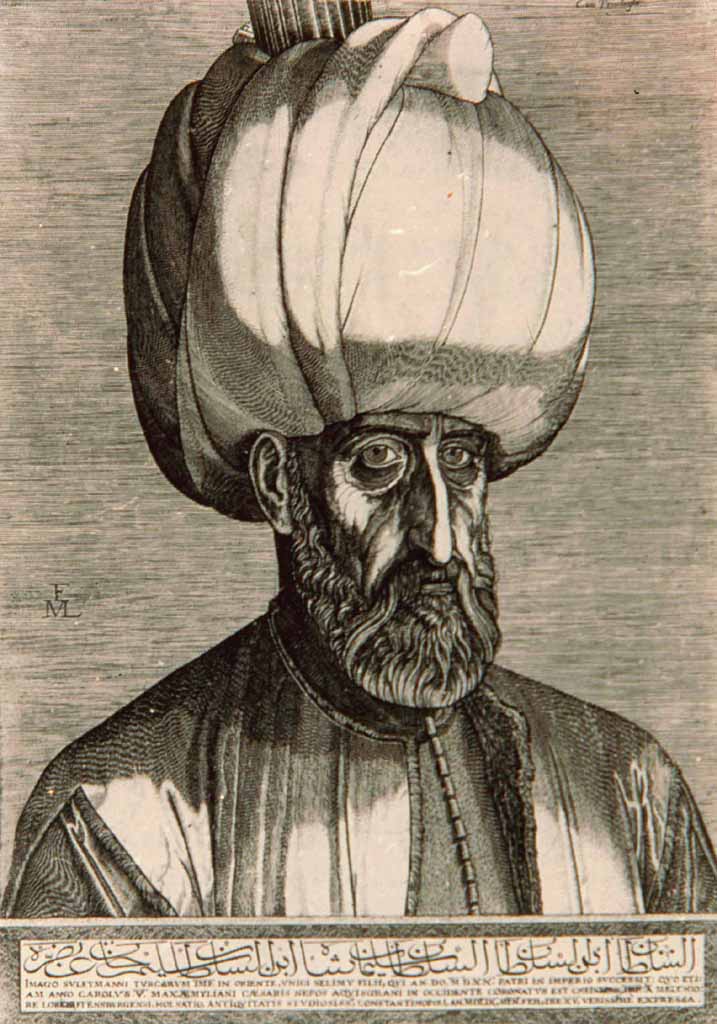 Why was Jordan important to the Ottomans, and what traces of the empire survive there? Today Jordan is best known for its Byzantine churches, the Nabataean city of Petra, the Graeco-Roman ruins at Jerash and its links with Lawrence of Arabia. Its archaeological and historical importance is due to its position on important north-south and east-west trade routes. The north-south route carried frankincense from southern Arabia to the Mediterranean, a trade that was controlled by the Nabataeans who grew wealthy on the proceeds. Rain-fed agriculture is possible in the west of the country but the rest is mostly desert. A wide range of land use strategies was and is employed by pastoral nomads, transhumant semi-nomads with a permanent base, and peasant farmers. These different groups share the land according to ancient traditions and negotiation.

The Ottoman period might be thought of as history, but this concerns dynasties rather than rural life and large areas, including rural Jordan, are known only from archaeology. History and archaeology have different data sets, and whereas the historic goals of the Ottoman Empire remained the same, their material correlates changed over time. For example: the goal of maintenance of territory was achieved by the archaeology of forts and roads; ideology by mosques and the Hajj route to Mecca; control of resources by water storage, grain depots, mines and slave markets; taxation by the establishment of farming settlements to produce a surplus; and administration by constructing government buildings and schools.

The art and architecture of the Ottoman Empire reached their apogee in the 16th century and are characterised by total surface decoration and mosques with tall needle-like minarets and domes. Many of the mosques have large courtyards and accommodation for pilgrims. Ottoman control of the Hajj route to Mecca, that all-important pilgrimage route for Muslims, gave them power; towns along the route became wealthy. Previously the route had run slightly further west where water was more plentiful but the terrain arduous to cross. The Ottomans moved it east into the desert where travel was easier but water was scarce and pilgrims were subject to attack by local tribes. To counteract these threats, the Ottomans built forts along the route to protect the pilgrims and the water supply. The forts were garrisoned and all were built to the same basic two-storey plan with a courtyard below for animals and accommodation above, while caravans camped outside. In the 20th century the forts were replaced by railway stations: the Hejaz Railway opened in 1900. The architecture of these buildings was Ottoman, not Jordanian. Schools were built to train and indoctrinate the sons of the local elite to become good Ottomans.

The site of Khirbat Faris lies at the east end of a wadi leading to the Dead Sea some 15km distant, on the edge of land where rain-fed agriculture was possible. This long-lived settlement dates back to the Late Bronze Age (c. 1300 BC) and designs on limestone cosmetic palettes and cylinder seals show influence both from Egypt and from the north, showing this site was part of an extensive trade network. Its name derives from the word for ‘ruin’ and the name of a 19th century tribal leader whose tomb was built over the ruins of a Byzantine church.

Much of the archaeology at Khirbat Faris is Ottoman in date, with a complex of 16th century stone buildings and narrow alleyways above Byzantine ruins. These buildings were originally barrel-vaulted, constructed over sacks of earth which were then removed, and held in place by massive side walls and a thick layer of compacted earth above. Finds were few but included donkey shoes, pestles for grinding, and locally-made pottery with lamps of Roman design. Signature finds of the Ottoman period included fragments of multi-coloured glass bangles and tobacco pipes. Separate oven houses were used mostly for baking bread. The ovens were coil-built of clay and fired in position. The oven was heated by a fire within, then ashes were raked out, the bread placed inside, a ceramic lid put on top of the oven and the whole covered over to form a clamp to keep the heat in. Similar ovens were used from the 9th century to the present day.

The 17th and 18th centuries are not represented at Khirbat Faris but some enormous 19th century buildings are believed to have been used as barns. Each covered up to 225 sq. m and was 5m high.  They originally contained grain bins filled from the roof and they held the harvest of the local community, who lived in tents nearby. Finds from this period included pre-WWI German-made ammunition made for the Ottoman Empire. Archaeology, oral history and travellers’ tales show that most of this area was used by semi-nomadic tribes in the late 19th century. These people were settled in villages in the 1930s with a piped water supply. They continued to share the landscape with town-dwellers and seasonal pastoralists. The impact of the Ottoman Empire here was minimal.

Links to Berkshire are tenuous. The Berkshire Yeomanry took part in the Gallipoli Campaign in WWI; Richard Dadd the painter (1817-1887), who died in Broadmoor Hospital, Crowthorne, was an Orientalist who travelled extensively in the Middle East; and Huntley and Palmer issued a biscuit tin in 1906 with a picture of Istanbul. Can anyone think of more?